Get all the latest information on the Viewpoint new tv show.
There are 100s of new 2020 TV shows and new series coming in 2021 and Viewpoint is among them. Viewpoint Season 1 will be with us eventually, but when? We gather all the news on the series premiere of Viewpoint to bring you the most accurate Viewpoint coming soon news and premiere date. 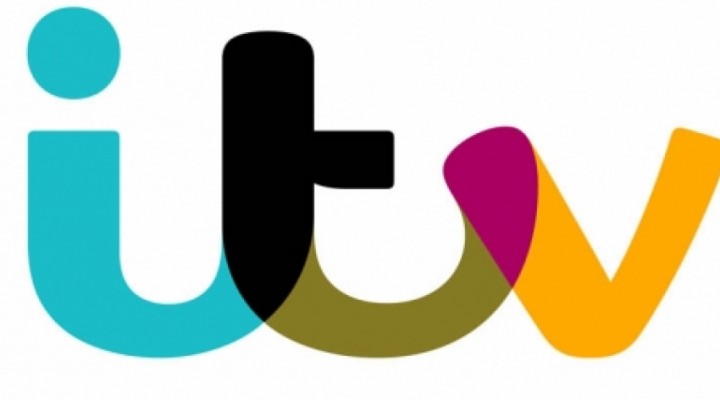 Whether Viewpoint is ultimately cancelled or renewed for Season 2 remains to be seen, but one thing is for sure, Viewpoint is on our new and upcoming TV shows 2020-21 list!

Based on an idea by Fleabag director Harry Bradbeer, who has co-created the series with Ed Whitmore, Viewpoint follows a police surveillance investigation into a tight knit Manchester community and explores whether it is ever possible observe the lives of others with true objectivity and zero effect.

When beloved primary school teacher Gemma King vanishes into thin air, DC Martin Young decides to set up his observation post in the home of single mum Zoe Sturges. His reasoning is simple – Zoe’s flat commands a panoramic view of all the comings and goings in Westbury Square.

More specifically, he can see straight into the flat that Gemma shares with boyfriend Greg Sullivan..…the prime suspect in her disappearance.

But Martin is a man carrying his own burden of trauma and guilt and he starts to question if he can trust what he observes? Could he be projecting his own loneliness and remorse onto the ostracised Greg?

And are his developing feelings for the combative Zoe – with her own penchant for voyeurism – compromising his ability to do his job?

Mining the paranoid hinterland of Rear Window and The Lives Of Others, Viewpoint delivers a contemporary, character-driven murder mystery with a seductively intimate feel. But ultimately, it’s as much about friendship, trust and community as it is about solving a crime - it’s about the tension between our public and private lives and the secrets and horrors that thrive behind closed doors……especially when we think no-one’s watching.

Viewpoint has been commissioned for ITV by Head of Drama, Polly Hill.

“It’s hard to find a crime series that feels new and fresh, which is why I am delighted to commission Viewpoint. Martin, the police surveillance officer watching a community to discover why a local teacher has gone missing, is in Zoe’s flat who secretly watches her neighbours because she’s lonely. The lines between the two and who can and can’t spy on us, is beautifully blurred. It creates a crime series that has a touch of Rear Window.”

“As soon as Harry told me about the true story that inspired Viewpoint, I was instantly hooked and it has been a real joy to see such a rich and fruitful collaboration spring up between him and the very talented Ed Whitmore. Part character-driven drama and part Hitchcockian thriller, Ed’s scripts brilliantly interweave the personal and investigative into a gripping, taut, emotional story which surprises at every turn.”

Ed Whitmore is best known for his work on Waking the Dead, for which his episode won an international Emmy in 2003 and more recently Manhunt, ITV’s highest rated drama for six years. Ed has also written BAFTA-nominated drama, Sea of Souls, for which he won the Edgar Allan Poe Award for Best Episode in a TV Series. He created and wrote ITV drama Identity and later wrote episodes of CSI and Strike Back, as well as the miniseries Arthur & George and Rillington Place.

“I've always been eager to find a story that explored voyeurism in a fresh and innovative way, not least because it makes such compulsive and cinematic subject matter. As soon as I read Harry Bradbeer's pitch which put a young surveillance officer in the flat of a single mother, I could see all the tensions and conflicts arising from this clash of the personal and the professional, the juxtaposition of a crime story and the intimate environment of a domestic residence. And I saw a chance for a vividly different hybrid of police procedural and up-close-and-personal portrait of a community, with the crime story unfolding in both arenas simultaneously. I'm thrilled to be working with director Ashley Way and Executive Producer Lucy Bedford and her team at Tiger Aspect, and I'm greatly looking forward to filming in Manchester and seeing the scripts come to life.”

EndemolShine International will be responsible for the international distribution of the series.