Home | Shows | Whose Line is it Anyway? 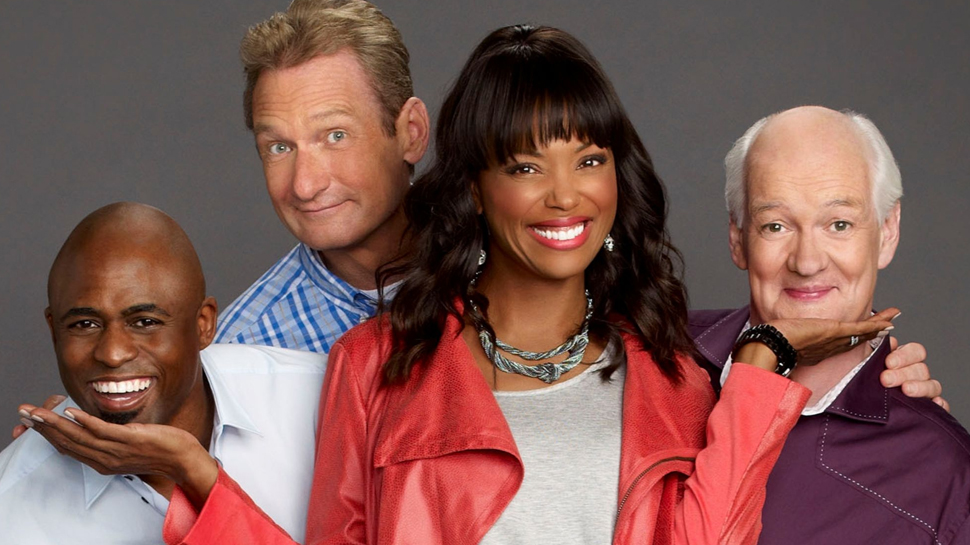 Also be sure to keep track of all the Whose Line is it Anyway? 2021 TV premiere dates.

Whose Line is it Anyway? TV Show Synopsis:

Hosted by comedian Aisha Tyler, Whose Line Is It Anyway? features cast members Ryan Stiles, Wayne Brady and Colin Mochrie, who helped make the original U.S. version of this comedy improv series such a hit. Along with a special guest comedian in each episode, the cast members must put their comedic skills to the test through a series of spontaneous improv games.
Prompted only by random ideas supplied by the studio audience and host Aisha Tyler, our four performers must use the little information they have and their wild imaginations to depict different characters and an array of scenes, as well as perform songs. After each round of improvisation, Aisha will dole out points to our four performers and declare a winner at the end of every episode.