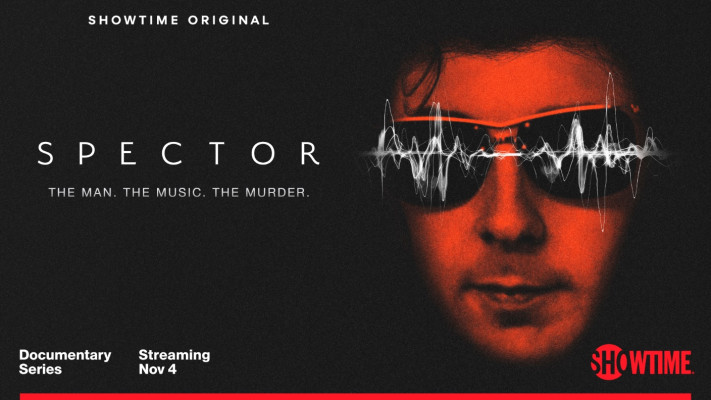 Showtime unveils the official trailer of their four-part docuseries Spector. It follows the famed and contentious record producer and convicted murderer Phil Spector, recounting the incident and shows the infamous trial regarding Lana Clarkson’s death on February 3, 2003. This series aims to shed light on his more aggressive, darker side and the deeds that ultimately destroyed his reputation for good. Showtime subscribers can watch the documentary on-demand on streaming services starting on November 4 before it airs on the network on November 6.

We can see how weird, paranoid, and violent Spector was in the trailer. Major music and film industries despised him, and he wasn’t hesitant to threaten anyone with a gun, whether it be many women who had accused him or Leonard Cohen (Hallelujah). Furthermore, footages also show how he was characterized as being particularly domineering and abusive toward women, and he seemed to enjoy imprisoning visitors in his home.

Don Argott and Sheena M. Joyce, who have worked together on a number of music documentaries and movies, including most recently the Ronnie James Dio documentary DIO: Dreamers Never Die, are directing the Spector series. The executive producers are Simon Chinn (Searching for Sugar Man), James Marsh (Man on Wire), and Jonathan Chinn (Black Sheep). Dan Reynolds (lead singer of Imagine Dragons) composed the score alongside Aja Volkman and Daniel Wayne Sermon.

Through the lens of a notorious crime and the media hysteria following the case of Phil Spector, this major four-part documentary series uncovers the hidden layers to tell the story both of Lana Clarkson and the man who was convicted of her murder.

SPECTOR re-examines the life of one of the most important, yet mysterious, cultural figures of the 21st century in a way that has never been done before. SPECTOR premieres on SHOWTIME on November 4.