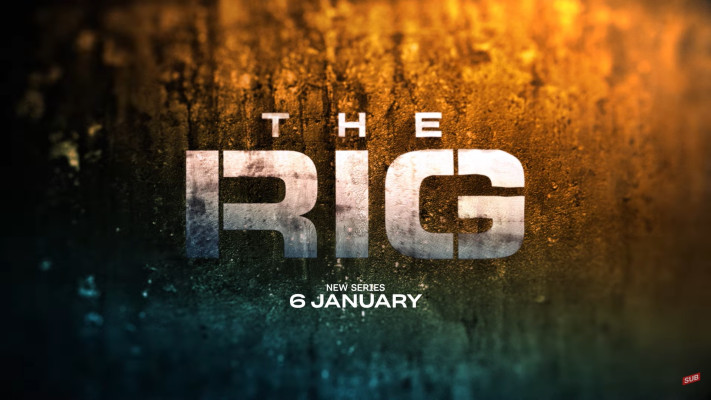 The Rig, a thriller series, is coming on Prime Video. It premieres on the streaming service on Friday, January 6, 2023. They shot the series in Scotland, at FirstStage Studios in Edinburgh, and on an oil rig. David Macpherson wrote it, and John Strickland serves as the director.

It follows the crew of the fictitious Kinloch Bravo oil rig as it operates in the dangerous North Sea off the coast of Scotland. The team of workers returns to the mainland, creepy fog rolls in, and a mystery force starts to take hold, cutting off all contact with the outside world. Then the rig begins to experience all kinds of unspeakable horrors.

About The Rig TV Show

Rose (Emily Hampshire), Magnus (Iain Glen) and Fulmer (Martin Compston) are amongst many others working on an oil rig off the coast of Scotland. When the time comes for them to return back to land, the oil rig becomes engulfed by a supernatural mist. Will they make it back?