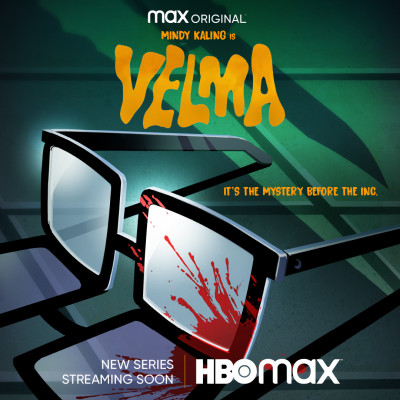 HBO Max has revealed the key art for their upcoming adult-animated series, Velma. Yes, this is that Velma that we are all familiar with, the brains of the Scooby-Doo Mystery Inc. gang. This new series focuses on her origin story, and based on the official images, it will involve more gruesome mysteries that are not for young audiences.

As you can remember, the topic of reimagining Velma as East Asian descent has caused quite a stir in the audience. Some even took to their social media accounts to express their dislike. In light of this, Kaling revealed her sentiments on the issue in a statement.

“And while we’re on the topic of fresh, female-forward shows, I am beyond excited to share with you these images from my new animated adult comedy Velma, which is based on the beloved character from Scooby-Doo,” Kaling said at the time. “Getting to voice this iconic character in her first ever origin story is a dream come true… And also you’ve hopefully noticed by now my Velma is South Asian. And if people freak out about that, I don’t care. No one’s imagination ever had a problem with a talking dog solving mysteries. So a brown Velma is fine. I think we can all handle it. In any case, you won’t want to miss this…”

It stars Mindy Kaling as the voice of Velma. She also executive produces the show along with Charlie Grandy, Howard Klein & Sam Register.

An original and humorous spin that unmasks the complex and colorful past of one of America's most beloved mystery solvers, executive producer Mindy Kaling will voice the titular character. Charlie Grandy, Howard Klein and Sam Register also serve as executive producers. Velma is produced by Warner Bros. Animation.