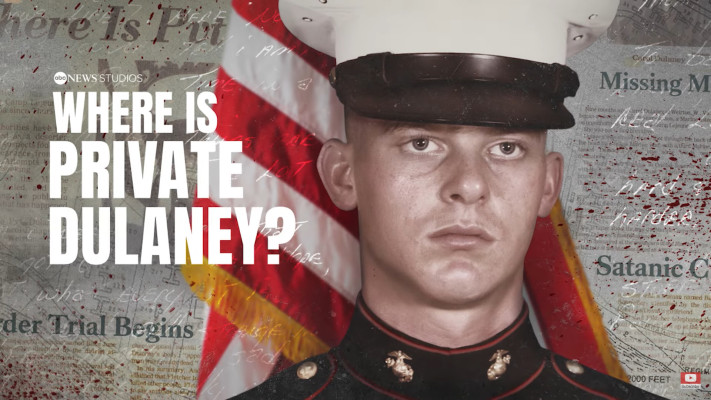 Disney’s ABC News Studios announces their new upcoming true-crime series, Where Is Private Dulaney? This compelling docuseries follows a mother’s search for her missing son after the Marine Corps deemed him AWOL. It premieres exclusively on Hulu Wednesday, November 16.

Leroy Dulaney’s mother, Carol Dulaney, decided to take matters into her own hands and launch an investigation after Leroy disappeared from his post at Marine Corps Base Camp Lejeune in North Carolina in 1979. The three-part documentary chronicles Carol’s pursuit of the truth, which led her to learn about a drug-related industry, alleged satanic cults, and a potential serial killer. The docuseries includes first-person testimony from Carol, her sons, Brenda, Leroy’s wife, and an interview with Leroy’s convicted killer from behind bars.

About Where Is Private Dulaney? TV Show

In 1979, Private Leroy Dulaney vanishes from his post at Camp Lejeune. The Marine Corps say he went AWOL, but his mother Carol knows in her gut that something is wrong. Determined to find out what happened to her son, she undertakes her own investigation. She could have never imagined what she would uncover: a world of drugs, rumored satanic cults, and a possible serial killer.