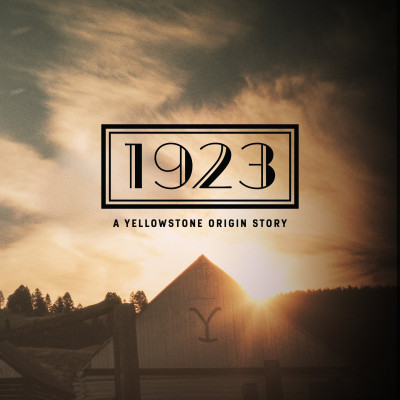 The first teaser of 1923 is here! It premieres exclusively on Paramount+ this December 18. The series is set 35 years before John Dutton III – the Yellowstone lead played by Kevin Costner – was born and two generations after 1883. It follows the Dutton Family as “they struggle to survive historic drought, lawlessness and prohibition, and an epidemic of cattle theft; all battled beneath the cloud of Montana’s great depression, which preceded the nation by almost a decade.”

In addition to renewing the hugely successful 1883 for more episodes, the streaming service said in February that they had also ordered a brand-new series called 1932. It would explore another period in the history of the Dutton family. The streamer later revealed that they changed the title from 1932 to 1923.

"The next Yellowstone origin story will introduce a new generation of the Dutton family and explore the early 20th century when pandemics, historic drought, the end of Prohibition and the Great Depression all plague the mountain west and the Duttons who call it home."