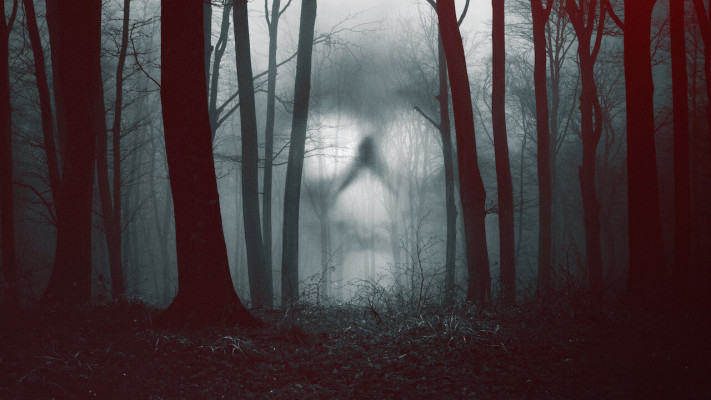 A new horror series is coming on Netflix, and the trailer is out now! 28 Days Haunted features a paranormal experiment for 28 days involving teams of paranormal investigators. It premieres on October 21, just in time to make it to your Halloween list.

The haunted locations included in the series are Denver in Colorado, Preston in Connecticut, and Madison, in North Carolina. The teaser starts with cabinet and cupboard doors opening and closing. The show will cover everything, from exploring the basement corners to experiencing a ghostly presence while sleeping and loud religious chanting.

The team that can endure in a horrific haunted setting will win praise and recognition for contributing to the most significant development in paranormal research for the last several decades.

The director Joe Berlinger is known for his previous works, such as the true-crime documentary series Conversations With a Killer: The Ted Bundy Tapes.

Three teams each spend 28 days in some of America’s most haunted locations for a paranormal experiment based on the theories of Ed and Lorraine Warren.