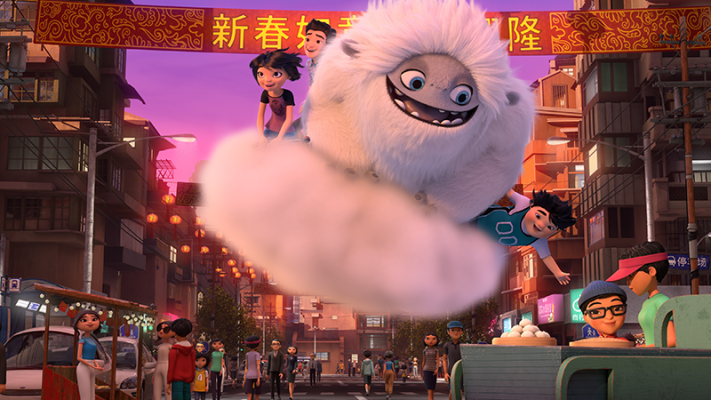 The trailer for Abominable and the Invisible City, an animated series about friendship, adventure, and magic, is out today. It is coming to Hulu and Peacock this October 5. This spin-off series of the 2019 animated movie Abominable is for everyone who wants to experience the magical world for the second time.

As Abominable and The Invisible City vow to continue exploring and bringing to life Oriental folklore, the new trailer video is full of folk creatures. Dragons, a phoenix, magical flying carp, and a monster that likes to lick people make appearances in the series. The ten episodes of the first seasons of Abominable and The Invisible City will each expose how many creatures are hiding in plain sight in the human world. Everest is also back, joining Yi in her quest to save mystical creatures.

About Abominable and The Invisible City TV Show

Abominable and The Invisible City is a comedy adventure series that continues the wild and wooly fun of DreamWorks Animation's Abominable. Through Everest the yeti, Yi, Jin, and Peng know that there’s a whole magical world out there, and now it’s even closer than they think! When they discover that their surroundings are teeming with magical creatures in need of their help, the kids will set out on extraordinary and heartfelt adventures throughout their city and beyond.