Home | Uncategorised | Back in the Groove Official Trailer | Hulu 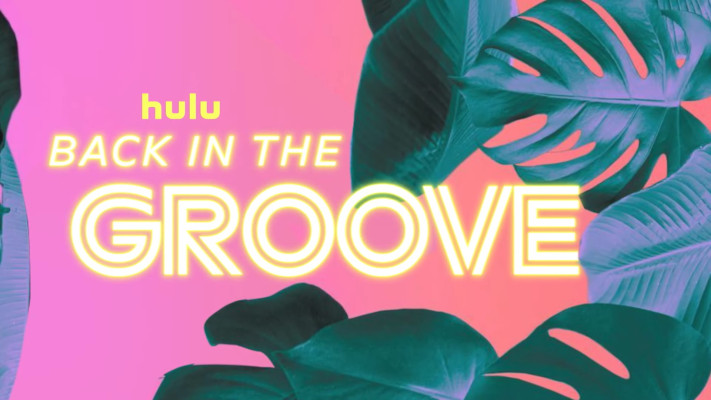 For all romantics and people who love drama, Back in the Groove, a new dating show is coming on Hulu. It is an eight-part series that will follow three women in their 40s who check into The Groove Hotel, a resort on a Dominican Republic island. As they are stuck in the grind of their daily lives, their objective is to reclaim their youth, enjoy life, and hopefully find love with younger men.

The cast includes Sparkle (43, Atlanta), Steph (41, Miami), and Brooke (42, Los Angeles). Two episodes of the special four-night premiere event will premiere on Hulu on Monday, December 5. Two brand-new episodes will be available to watch each day through Thursday, December 8.

About Back in the Groove TV Show

Three single women in their 40s, all stuck in the grind of their everyday lives, will check OUT of their comfort zones and check INTO The Groove Hotel, a magical resort on the beautiful island of the Dominican Republic - where the goal is to rediscover their youth, live joyously, and hopefully find love with men HALF. THEIR. AGE. As the saying goes, “you can’t fall in love with someone else until you fall in love with yourself!” At the Groove Hotel, these three women will have the opportunity to do both! Whether they find the perfect fling, friendship, true love, or something in between, this is their chance to take charge and break through the double standards older women face every day. And they’re going to have a lot of fun doing it! The show is hosted by Taye Diggs, who knows a thing or two about getting into the groove.