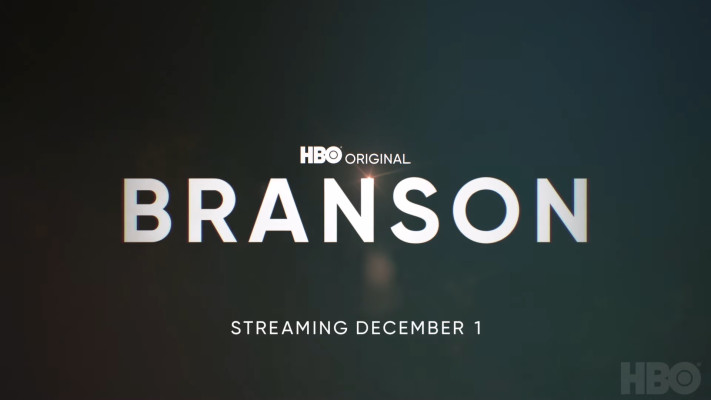 Branson, a four-part docuseries that presents the 70-year journey of Richard Branson, is coming on HBO. In light of the risk that lies ahead, Richard Branson sits down for a talk with famed filmmaker Chris Smith sixteen days before his scheduled voyage in July 2021. It premieres on December 1 at 10 PM, with the new episodes debuting on Thursdays.

He reflects on the costs and benefits of his lifetime, unrelenting optimism, and boundary-pushing while sharing the ups and downs of a guy driven by risk-taking in his professional and personal life.

“Risk taking is a drug. A drug that started as a child and has continued into my life ever since,” said Branson in the trailer. Catch the documentary to watch him reflect on the risks he has taken and share his stories. Watch the trailer below.

Sixteen days before Richard Branson is scheduled to make a potentially historic flight as the first passenger to reach space in his own spacecraft in July 2021, the billionaire entrepreneur sits down for a conversation with acclaimed filmmaker Chris Smith, in light of the risk that lies ahead. Smith ultimately takes us on an expansive and intimate 70-year journey, from Branson’s upbringing as the son of a spirited, tough-love mother in Britain, to his pursuits of extreme, personal daredevilry that serve both to grow his businesses’ brands and feed his insatiable, lifelong thirst for high-stakes adventure. With added insight from family members, business associates, and journalists, and illustrated by decades of archival and home video footage, Branson reveals the ups and downs of a man driven by risk taking in both his business and personal life, reflecting on the costs and rewards of his lifelong, relentless optimism and boundary-pushing.

After dropping out of school where he struggled with dyslexia, Branson began his entrepreneurial career as a 15-year-old publisher of a student magazine and went on to become a millionaire by the age of 22 with the booming success of Virgin Records. His launch of the airline Virgin Atlantic soon followed, along with a myriad of other Virgin branded businesses with varying levels of success, culminating in the launch of Virgin Galactic, his commercial spaceflight company in 2004. His record-breaking, transoceanic boat and balloon challenges, and now his crusade to bring customers to space, have all been positioned by Branson with the Virgin brand front and center. Branson remains a complex figure, committed to both philanthropic initiatives and his own bottom line.