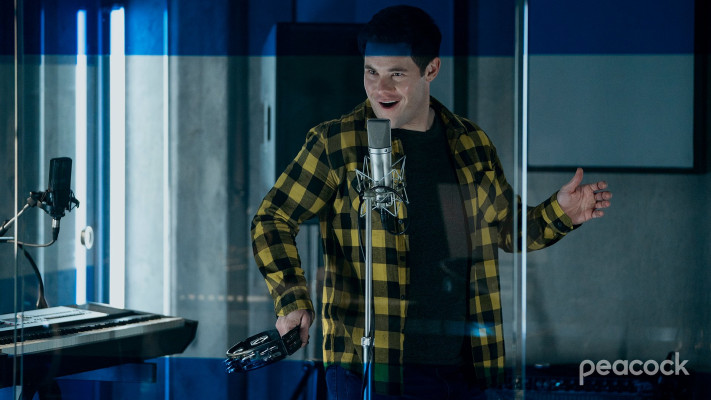 If you have not been able to move on yet from Pitch Perfect trilogy, do not worry, you can watch the spin-off series, Bumper in Berlin, on Peacock this coming November 23. Plus, you can watch its first teaser now. However, rather than focusing on the Bellas like the previous films, this series centers on one of the iconic characters in the franchise Bumper as he tries to start a music career in Germany after his song becomes popular abroad.

About Bumper in Berlin TV Show

In the new series for Peacock, several years after we last saw him in “Pitch Perfect,” Adam Devine’s Bumper Allen moves to Germany to revive his music career when one of his songs becomes big in Berlin.