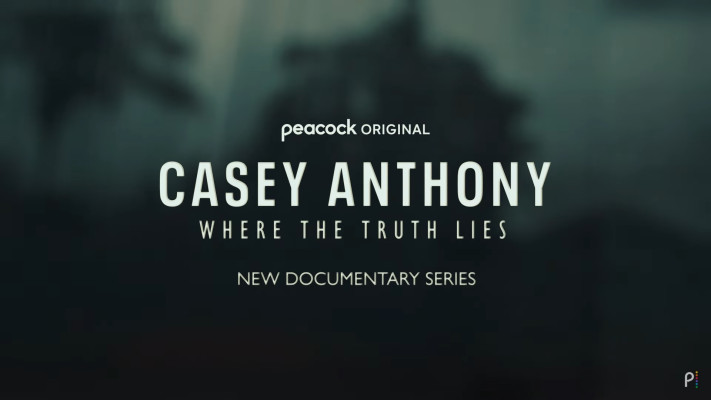 Peacock released the trailer of Casey Anthony: Where the Truth Lies, a new addition to their library of true-crime docuseries. The series will follow the mysterious death of Caylee Anthony and the trial against her mother, Casey Anthony. It premieres on November 29.

It will be a three-part docuseries by Alexandra Haggiag Dean. The documentary series aims to offer Anthony and those closest to her a chance to tell their stories. It features what happened during the investigation, the trial, and her time in prison. Anthony steps up and pledges to explain why she “lied” now that she can present her side of the tale.

The project took over six months after several interviews. By fusing Anthony’s story with the evidence presented by the defense team, Dean has created what appears to be a well-detailed account of the troubling murder of Caylee Anthony.

About Casey Anthony: Where the Truth Lies TV Show

Considered one of the first “trials of the century” that polarized conversation in living rooms across America, the Casey Anthony case is one that still leaves more questions than answers. There have been several movies and documentaries made to fill in the gaps, and yet, the woman at the center of it all remains the biggest mystery. Throughout the exclusive three-part documentary series, Casey Anthony finally tells her side of the story and addresses the public that has made so many assumptions for the past 13 years.