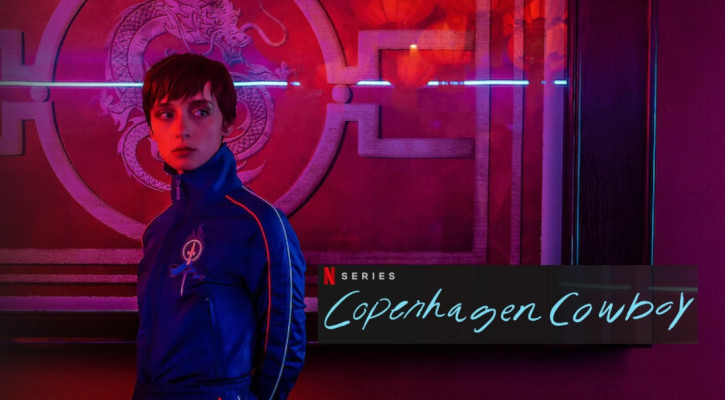 Copenhagen Cowboy, a six-part series that will give you a heroine to rave about, is coming on Netflix. It premieres on the streaming service this Thursday, January 5. The series stars Angela Bundalovic, Lola Corfixen, Zlatko Buric, Andreas Lykke Jørgensen, Jason Hendil-Forssell, LiIi Zhang and Dragana Milutinovic.

It centers on the mysterious teenage heroine Miu. She travels the gloomy landscape of Copenhagen’s criminal underworld on the cusp of a new beginning after a lifetime of servitude. She meets Rakel, her nemesis while seeking justice and exacting retribution, and together they set off on an expedition through the natural and supernatural worlds. As the two women learn that they are not alone, they are many, and the past eventually shapes and defines their future.

Watch the official trailer of the series below.

The heroine we've all been waiting for - Miu is here to show how the netherworld of Copenhagen should be run. Copenhagen Cowboy is coming to Netflix January 5th 2023.