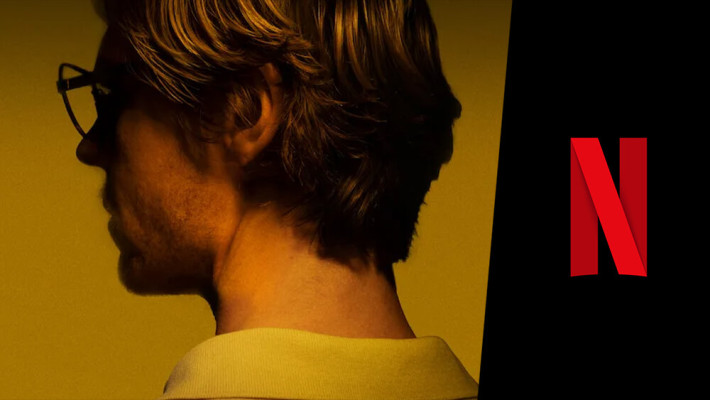 You can now watch DAHMER – Monster: The Jeffrey Dahmer Story trailer #1! The highly anticipated ominous series will be available for streaming on Netflix this coming September 21 at 12:00 a.m. PT. It is one of their latest addition to their extensive list of true crime dramas and shows.

The ten-part series covers the story of the notorious serial killer Jeffrey Dahmer ( Milwaukee Cannibal), who murdered and dismembered 17 men and boys. Most of these murders involve victims that are people of color and underage boys. It includes audio interviews between Dahmer and his legal defense team that have never been heard before.

The limited series’ three credited directors are Janet Mock (Pose, Hollywood), Paris Barclay (NYPD Blue), and Carl Franklin (House of Cards, Mindhunter), with Franklin directing the pilot episode. Along with Murphy and Brennan, all three directors will work as executive producers on the show. Additionally, Rashad Johnson of the racial justice initiative Color of Change project will act as supervising producer.

“Monster chronicles the story of one of America’s most notorious serial killers, largely told from the point of view of Jeffrey Dahmer’s victims, and dives deeply into the police incompetence and apathy that allowed the Wisconsin native to go on a multiyear killing spree. The series dramatizes at least 10 instances where Dahmer was almost apprehended but ultimately let go. The series also is expected to touch on white privilege, as Dahmer, a cleancut, good-looking white guy, was repeatedly given a free pass by cops as well as by judges who were lenient when he had been charged with petty crimes.”