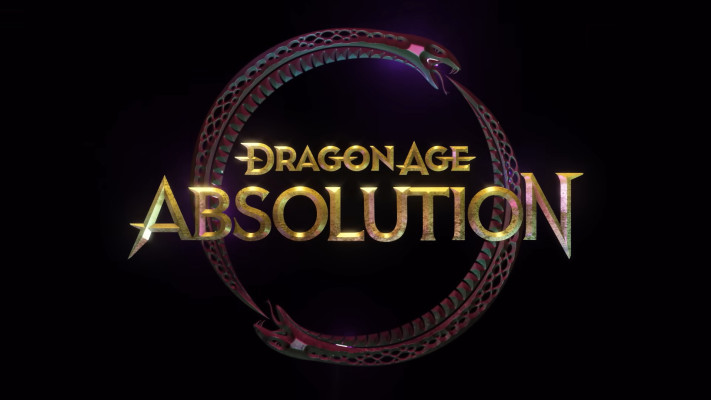 Netflix releases the official trailer for Dragon Age: Absolution, their upcoming animated series. This sci-fi fantasy series is an adaptation of BioWare’s video game franchise, Dragon Age. Be sure to catch its premiere on the streaming platform on December 9, 2022.

It stars Kimberly Brooks, Matthew Mercer, Ashly Burch, and Phil Lamarr. It will have six half-hour-long episodes. Dragon Age: Absolution tells the story of the heroes as their plan to steal the Circulum Infinitus, a blood magic-powered item, goes awry, “the most powerful man in Tevinter” is alerted, making them flee for their lives.

With great power at stake, a group of mages, fighters, and thieves goes head to head against a sinister force possessing a dangerous artifact. This animated fantasy series is created by Mairghread Scott, writer of "Justice League Dark: Apokolips War".
Set in the world of BioWare's award-winning video game franchise, and built in close collaboration with BioWare's creative team - including head writers, and lead creative directors.
Fear. Guilt. Pain. Can Miriam push aside her feelings to complete her mission - or will the trauma looming over her past finally catch up with her?
Nothing is absolute.
PS: if you've read this far, see you on Dragon Age Day. Or maybe sooner.