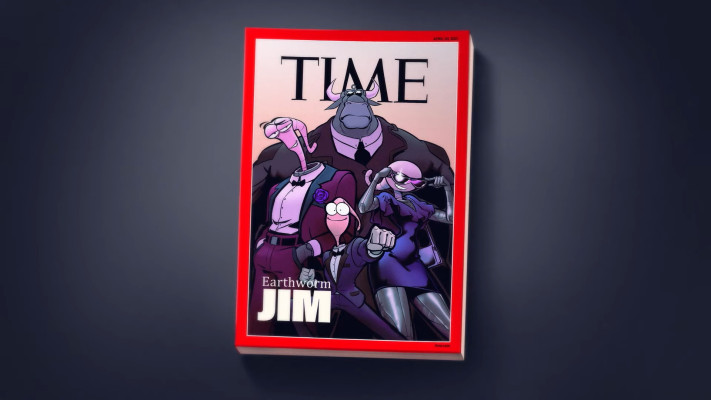 Interplay Entertainment is behind Earthworm Jim Beyond The Groovy, an upcoming animated TV series adaptation of the iconic 90’s computer classic. Passion Pictures, in partnership with Paris animation outfit Circus Studios, are the producers behind the series. The series follows Earthworm Jim as he fights evil powers while donning a robotic suit.

This project is not the first TV adaptation of the computer classic. The Homer Simpson voice actor Dan Castellaneta voiced Jim in the first one. Additionally, the series ran for two seasons on the Kids’ WB programming block back in 1995.

Park said the Circus collaboration will “enable us to expand our offering in France, allowing us to take on large scale commissions as well as service our slate of original features and series.”

Julien Villanueva and Jérome Bacquet, co-founders of Circus, lauded what they referred to as a solid working relationship with Passion Paris over many years.

About Earthworm Jim Beyond The Groovy TV Show

Like the games, the series would follow the adventures of the titular Jim, a worm in a futuristic robotic suit who fights evildoers. The series will also bring in new characters as they navigate the galaxy, where each planet is home to a race of anthropomorphic animals. Jim’s ultimate quest is to find his true home among the stars: a near-mythical planet called Earth.