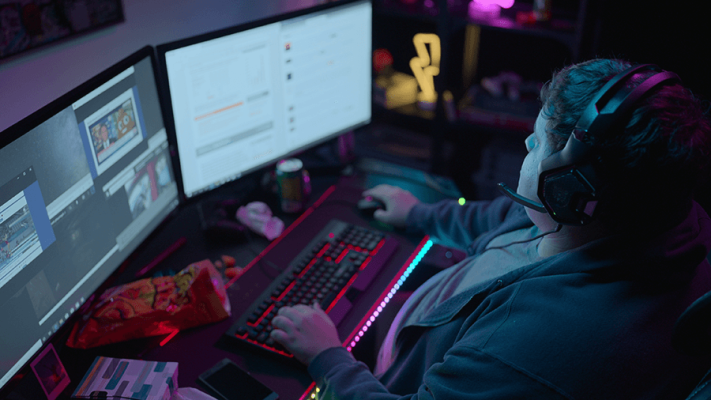 Netflix released the official trailer for Eat the Rich: The GameStop Saga. It is a documentary miniseries with three forty-minute episodes about the GameStop crypto incident and the story of the Redditors who attempted to take control of the stock, which will be premiering this September 28.

Over the past year, the GameStop issue has received a lot of attention. Back in March, HBO Max released their interpretation of the astonishing events in a two-part documentary titled Gaming Wall Street, which was directed by Tobias Deml. Similar to Netflix’s series, the project peeled back the layers to expose what actually transpired, all while being narrated by Kieran Culkin from Succession.

Additionally, this year, Neon produced the 94-minute documentary Gamestop: Rise of the Players to mostly favorable reviews. The Big Squeeze, a documentary by Vice, was also made about the company The Big Squeeze. With the purchase of the rights to the book proposal GameStop, Reddit, and Wall Street, MGM is also attempting to join in on the action.

About Eat the Rich: The GameStop Saga TV Show

This humorous documentary series follows a group of millennial misfits who banded together online to rescue their beloved GameStop from the clutches of Wall Street bigwigs, in a viral David vs. Goliath story for the 21st century.