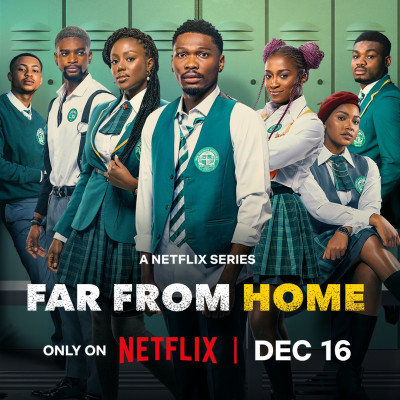 Netflix released the official teaser of their upcoming Nollywood series, Far From Home. The young adult series centers on Ishaya, a charismatic teenager and talented artist who grew up in a poor family. He gets to live his dreams when he scores a prestigious scholarship to one of the most exclusive schools in Nigeria, Wilmer Academy. Catch it on your screens when it premieres on the streaming service this December 16.

About Far From Home TV Show

A financially struggling teen finds himself in the world of luxury after a prestigious scholarship sends him to an exclusive school for the one percent.