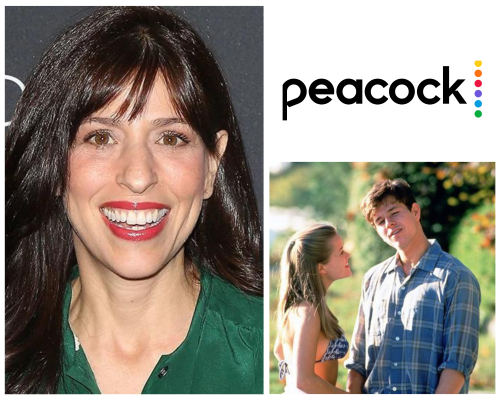 Peacock has announced the development of the television series adaptation of the 1996 film Fear, starring Reese Witherspoon and Mark Wahlberg. The soon-to-be-released series, created by Jessica Goldberg for Universal Television, will offer viewers a fresh take on the classic movie. However, they are yet to reveal information on the cast and the premiere date.

As we can remember from the film, the protagonist of Fear is 16-year-old Nicole Walker, who resides in the Seattle suburbs with her father Steve, his new wife, Laura, and Laura’s son Toby. Nicole meets David McCall while out with her friends at a club, and they immediately click. They start a passionate relationship, but David soon becomes overly possessive of Nicole, damaging Steve’s car and punching Gary when he sees them together. From that point on, things took a very dark turn. David’s obsession with Nicole affects his behavior, harming anyone who gets in his way.

Together with Imagine Television’s Brian Grazer, Ron Howard, Lilly Burns, and Kristen Zolner, Goldberg serves as executive producer for the series. The studio is Universal Television, a division of Universal Studio Group.

“This modern series reinvention finds two young lovers in a psychological game of cat and mouse—but who’s the cat, and who’s the mouse? When David and Nicole first meet in Seattle, it feels like an epic, once-in-a-lifetime romance – but soon it becomes clear that the seemingly perfect couple is anything but. Told from conflicting points of view, the series wrestles with personal demons, hidden agendas and reframes the “he said she said” convention into a twist-filled suspense story about toxic relationships.”