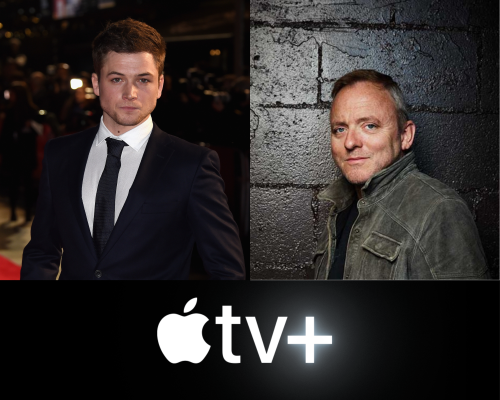 Taron Egerton will star and executive produce for Firebug, an upcoming series on Apple TV+. Inspired by true events, Dennis Lehane serves as writer, creator, and executive producer. It centers on Egerton’s character as he works with a detective to pursue the trails of two serial arsonists. The streaming service platform is yet to release more updates regarding the premiere date and other essential details.

Apple Studios produce Firebug. Richard Plepler through EDEN Productions; Bradley Thomas and Dan Friedkin through Imperative Entertainment; Emmy Award winner Marc Smerling for Truth Podcasting Corp. also serve as EPs along with Egerton and Lehane. The fictional series based some of its events on the acclaimed “Firebug” podcast, hosted by the Oscar and Emmy-winning Antholis, who executive produces for Crime Story Media, LLC.

Written by Lehane and inspired by true events, “Firebug” will follow a troubled detective and an enigmatic arson investigator (played by Egerton) as they pursue the trails of two serial arsonists.

The fictional series is inspired by some of the events presented in truth.media’s acclaimed “Firebug” podcast, which was hosted by the Oscar and Emmy-winning Antholis, who executive produces for Crime Story Media, LLC; Emmy Award winner Marc Smerling serves as executive producer for Truth Podcasting Corp.