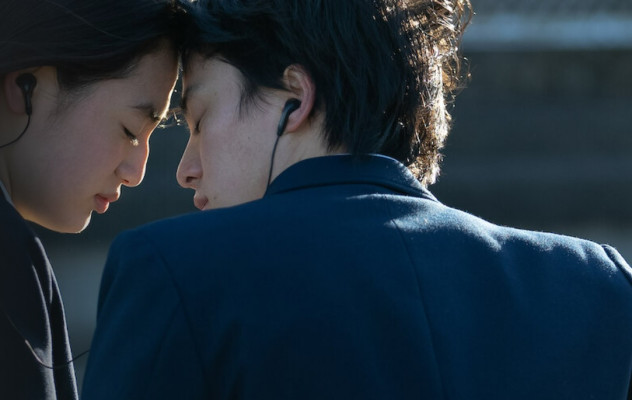 Go through the roller coaster of emotions as you watch the teaser trailer of the upcoming Japanese series on Netflix, First Love. The story follows a couple who, for more than 20 years and spanning three decades—the late 1990s, the 2000s, and the present, retrace their recollections of their memorable first love. Fall in love with the characters and travel back or forward in time as you reminisce or envision your first love this coming November 24.

Young, free and madly in love. As teenagers, the world was their oyster — but as adults, their lives seem dimmer, like a very important piece is missing.