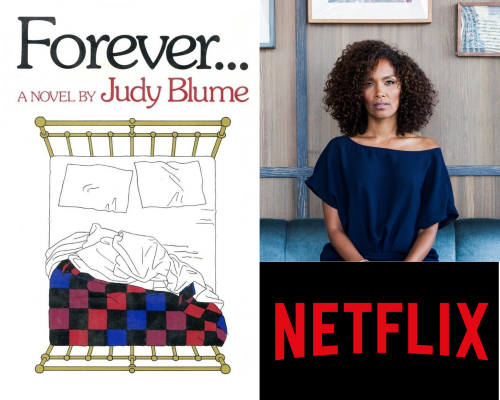 An adaptation of Judy Blume’s 1975 novel, Forever, is coming on Netflix. It will have the same name, with Mara Brock Akil serving as showrunner and executive producer. The series centers on an epic love story of two Black teenagers exploring romance and their identities while going through the awkward process of becoming each other’s firsts.

“Judy Blume’s ability to capture the real emotions we experience during the various rites of passage of our youth influenced my life choices and writing voice. I’m honored to reimagine one of my favorite books, ‘Forever,’” Akil said in a press release. “I am thrilled to have the opportunity of a lifetime to partner with a childhood icon and bring this story to my Netflix home, where the idea of your first love being with you Forever is shared with the world through the lens of Black love.”

This is the story of two high school seniors, Katherine and Michael and how they fall in love. It is also the story of how their relationship develops until they decide to have sex. The novel follows their entire relationship, and Blume presents a realistic, though ultimately unhappy, look at young love.