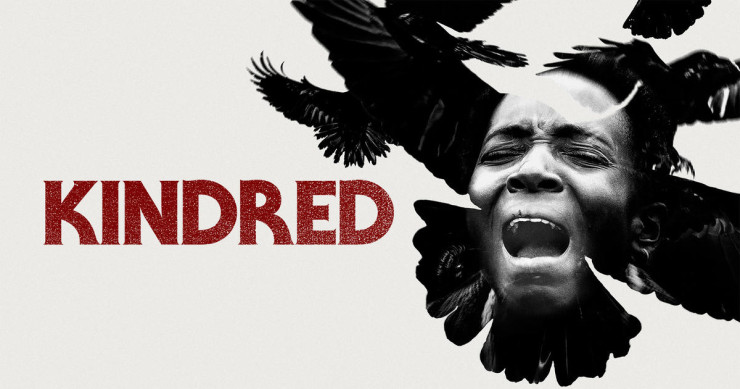 During their NYCC panel, the executive producers and cast revealed the official premiere date for their upcoming series, FX’s Kindred. It will debut exclusively on Hulu this Tuesday, December 13, and will have eight episodes. The series will soon be available on Star+ in Latin America and Disney+ under the Star banner in all other territories.

Branden Jacobs-Jenkins, who also serves as the show’s creator and showrunner, executive produces the project with Joe Weisberg, Joel Fields, Darren Aronofsky, Ari Handel, Courtney Lee-Mitchell, Jules Jackson, and Ernestine Walker. On the pilot, Janicza Bravo both directed and served as executive producer. FX Productions is the producer of the eight-episode season.

A chilling tale of one young woman slowly losing her grip on reality...or is she being brainwashed and psychologically tortured by her deceased boyfriend's family?