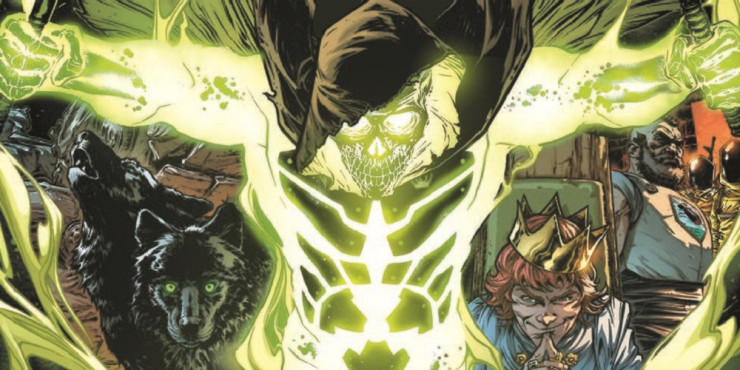 A live-action adaptation series of Geoff Johns and Gary Frank’s bestselling comic book Geiger is coming on Paramount Television. Justin Simien will develop the series alongside John, who will write the pilot and serve as showrunner and executive producer.

Geiger, set in the year 2050, focuses on Tariq Geiger, a radioactive family man who works day and night to safeguard the fallout shelter where his family lives. When he fights off a group of violent scavengers, he faces the wrath of the criminal empire they are connected to.

Set in the year 2050, Geiger centers around a radioactive family man named Tariq Geiger who spends his days and nights doing anything he must to protect the fallout shelter housing his family. When Geiger fights off a group of violent scavengers, he faces the wrath of the criminal empire they are connected to.