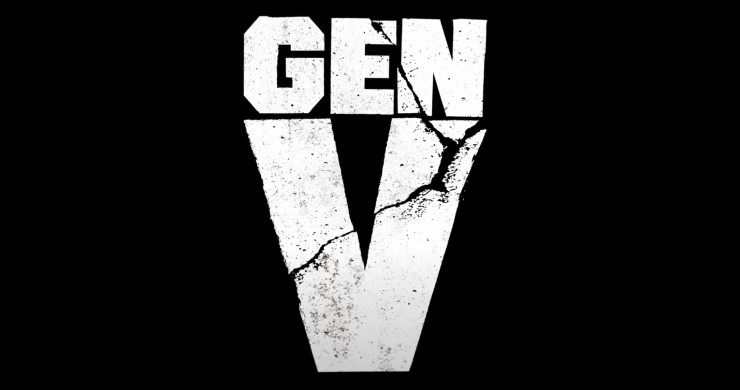 Prime Video gives the fans a first look at Gen V, their upcoming college-set spin-off series of The Boys. The series follows the lives of hormonal, competitive Supes as they compete for the school’s top spot while testing their moral, sexual, and physical boundaries in America’s only college solely for young adult superheroes. It premieres on the streaming service sometime in 2023.

Set at America’s only college exclusively for young adult superheroes (run by Vought International), Gen V explores the lives of hormonal, competitive Supes as they put their physical, sexual, and moral boundaries to the test, competing for the school’s top ranking.