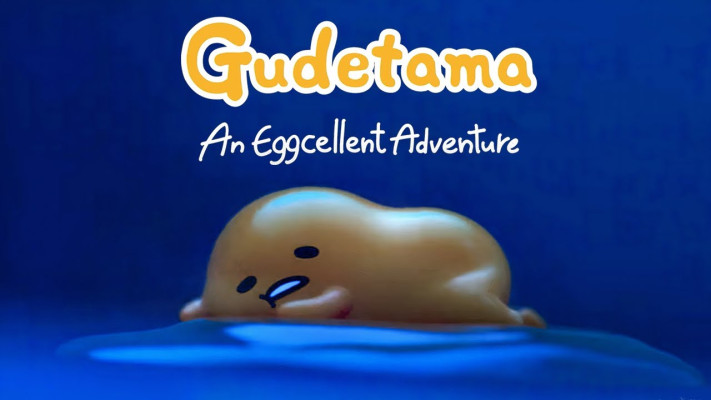 As you can see on its fresh new trailer, you would not be able to get enough of the cuteness of the upcoming series on Netflix, Gudetama: An Eggcellent Adventure. Based on the popular Japanese cartoon character Gudetama, or the “lazy egg,” this Japanese anime series centers on the story of an egg entirely devoid of motivation and dead to the world. It is a hybrid effort that combines live-action and computer-generated animation.

Come along in the adventure as Gudetama and Shakipiyo go on a journey to find their mother this coming December 13, 2022. Yuko Hara  (Southern All Stars) sings “Gudetama March,” which is the official theme song of the series.

A lethargic, empathetic road movie about finding one’s parents — for everyone who just wants to laze about!
Having resigned itself to the fact that it will just end up on someone’s plate, Gudetama just wants to be lazy all the time. But, swept up by the go-getting, overbearing chick Shakipiyo, it leaves the refrigerator and heads out into the world. Together, these polar opposites go on an adventure to find their mother!