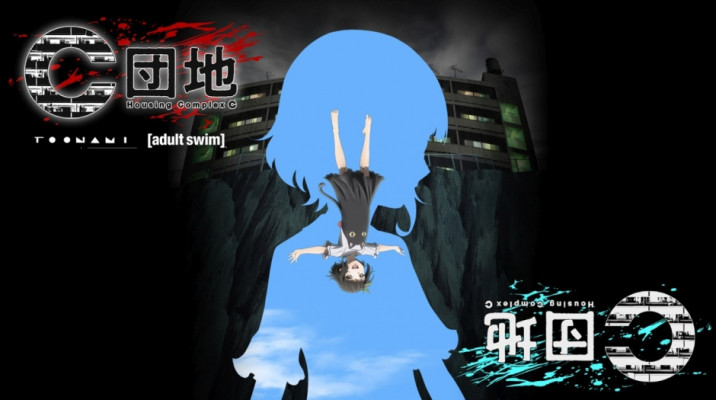 The trailer for the upcoming horror series in Adult Swim, Housing Complex C, is out now! It will air on October 1 at midnight. EDT on the Toonami programming block of Adult Swim (effectively, October 2). HBO Max will make the anime series with 30-minute episodes available for streaming the next day. The story follows the horrific incidents unfolding on the residents of their housing complex.

Yuji Nara is the director with a script and original concept by amphibian. The animation studio is Akatsuki. The Japanese horror anime series is executive produced by Jason DeMarco (Warner Bros. Discovery) and produced by Maki Terashima-Furuta (Production IG USA).

Housing Complex Centers around Kimi, who lives in a small housing complex located in the sleepy seaside town of Kurosaki. But trouble seems to follow Kimi wherever she goes, and soon, horrific incidents begin to occur...is an ancient evil stalking the residents of Housing Complex C?