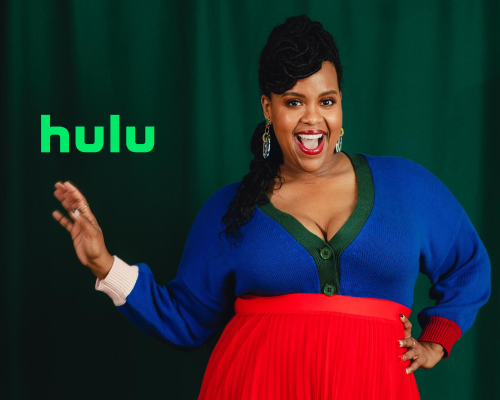 How To Die Alone by Natasha Rothwell is coming on Hulu. It is her first major series after a good deal with Disney. She has received a series order from Onyx Collective for the show, which she will write, star in, and is a co-showrunner.

The series centers on an overweight, Black neurotic who has never been in love, Melissa (Rothwell). She refuses to accept anything less than the life she wants after a near-death experience, sending her on a quest to become “100% that bitch” in real life by any means necessary.

About How To Die Alone TV Show

The eight-episode series follows Melissa (Rothwell), a fat, Black neurotic who’s never been in love. After a comical brush with death, she refuses to settle for anything less than the life she wants, catapulting her on a journey to becoming “100% that bitch” in real life by any means necessary.