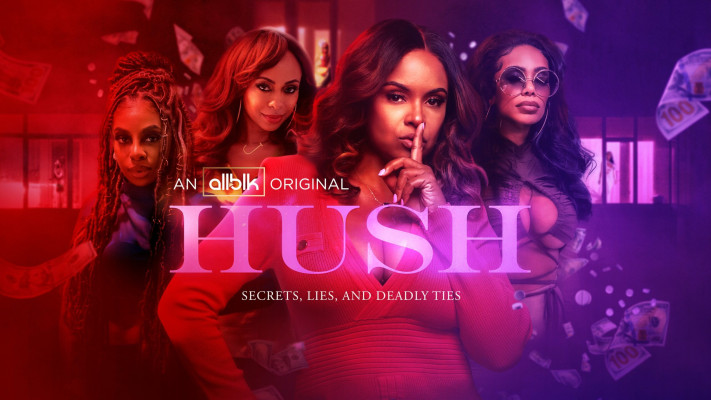 AllBlk releases the official trailer of their awaited new series by creator Angela Burt-Murray, Hush. It follows Dr. Draya Logan (Drake), a renowned marriage and sex therapist, TV personality, and best-selling author, who is caught up in a web of deceit, sex, and murder that threatens to destroy everything she owns. Catch its debut this Thursday, December 1.

As a top marriage and sex therapist and bestselling author, Dr. Logan has built a successful practice discreetly catering to the between-the-sheets lives of her rich and famous clientele. Known as a “relationship fixer,” Dr. Logan is used to keeping everyone’s secrets, but after she launches her Penthouse Project, the secrets of three women begin to threaten her career and her life when a dead body is found at the Penthouse, and the police identify her as the primary suspect.