Home | Uncategorised | I AM A STALKER First Look | Netflix 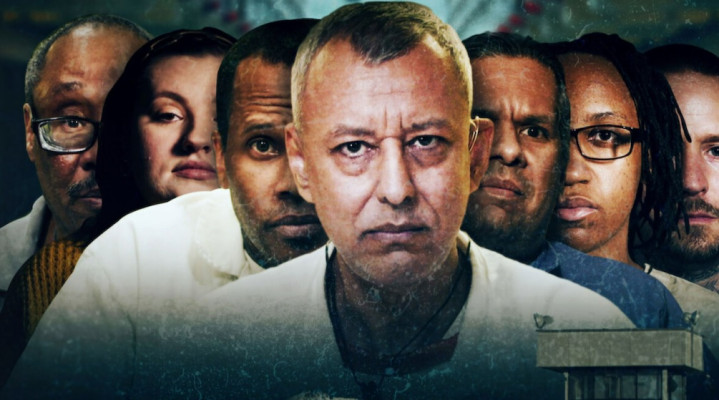 You can now see the chilling clip for the first look of I AM A STALKER. From the producers of I AM A KILLER, which has three seasons on Netflix, this series features the most renowned stalkers presently imprisoned as they describe their stalking behavior in terrifying detail. It premieres on Netflix this October 28.

Dan Korn, VP of Programming at A+E Networks UK, and Diana Carter, Commissioning Editor and Head of Talent at A+E Networks UK, have ordered I AM A STALKER. Executive producers for Transistor Films are Danny Tipping and Ned Parker. The series producer is Zoe Hines.

In a statement, Diana Carter said:

“I Am A Killer was a captivating and unsettling series that put viewers face to face with murderers and was incredibly well received by our knowledgeable and passionate audience. We’re confident that I Am a Stalker will prove to be as popular with Crime+Investigation viewers as we’re taken into the mind of people who have committed the most bizarre of crimes.”

Danny Tipping said: ‘This is an extremely important and challenging series and one we are very grateful that A+E and Netflix have allowed us to make. The team are working to deliver the most revealing portrait of this incredibly complex subject ever undertaken for television and we hope it inspires as much debate as I Am A Killer does”.

About I AM A STALKER TV Show

Convicted stalkers and survivors share harrowing accounts of harassment, abuse and other crimes in this documentary series.