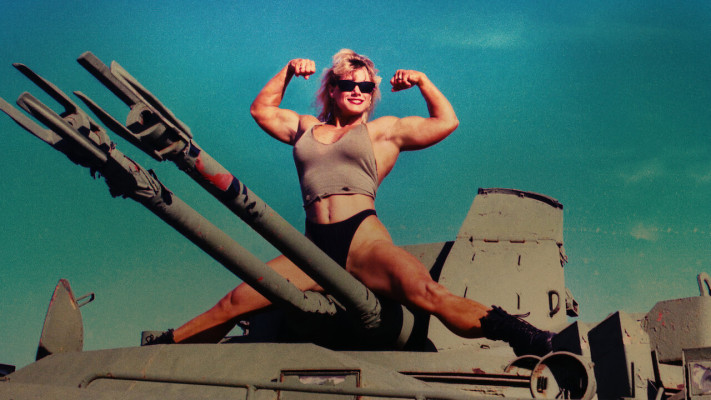 A docuseries about Sally McNeil’s shooting of abusive husband Ray, Killer Sally, is coming on Netflix. It features interviews with Sally McNeil, her friends, and her family about the events that took place on Valentine’s Day 1995. The three-part series will premiere on Wednesday, November 2.

The president of Firehouse Films and the creator of this Netflix documentary series is Nanette Burstein. She directed and acted as executive producer on all four episodes of the limited docuseries Hillary (2020, Hulu). Her other works include On The Ropes, American Teen, Going the Distance, and The Kid Stays in the Picture.

Interviews with friends, family and Sally McNeil herself chart a bodybuilding couple’s rocky marriage — and its shocking end in a Valentine's Day murder.