Home | Uncategorised | Let The Right One In Official Trailer | SHOWTIME 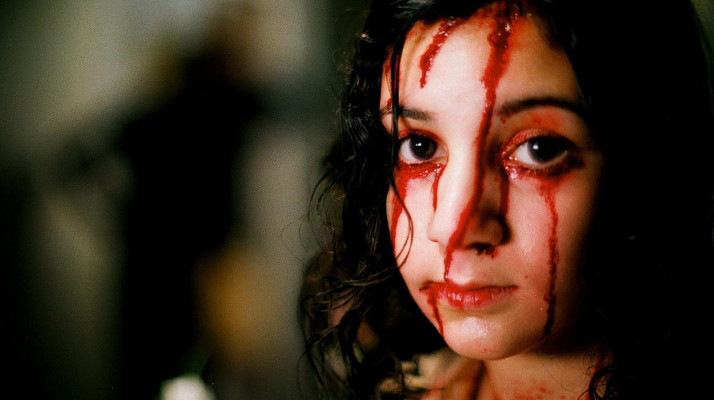 SHOWTIME debuted the trailer for their highly-anticipated new ten-episode series Let The Right One In. The show centers on Mark (Bichir) and his daughter Eleanor (Baez), whose transformation into a vampire ten years prior impacted their lives. On Friday, October 7th, the series premiere will be available for streaming on the platform for its subscribers. The program is set to air for the first time on Sunday, October 9th, at 10 p.m. ET/PT.

Their emotionally packed and horrifying drama took inspiration from the popular John Ajvide Lindqvist Swedish book and the movie. It takes a genuine approach to examining human weakness, resilience, and compassion.

About Let The Right One In TV Show

Mark and his daughter Eleanor’s lives were changed forever 10 years earlier when she was turned into a vampire. Seemingly frozen in time at the age of 12, Eleanor has lived a closed-in life, able to go out only at night, while her father does his best to provide her with the human blood she needs to stay alive. Now they’ve returned home to New York City, desperate to find a cure. Inspired by the acclaimed Swedish novel and film, their emotionally charged and terrifying story turns a naturalistic lens on human frailty, strength and compassion.