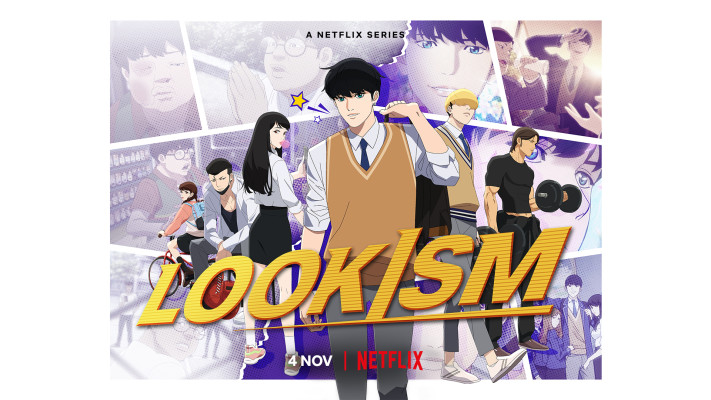 The trailer is finally here for Lookism! This series is an anime adaptation of a South Korean webtoon of the same name by Park Tae-joon. It premieres this November 4, 2022, under the production of Korean studio Mir (DOTA: Dragon’s Blood).

It is the most-awaited anime adaptation from existing fans and those who got their curiosity piqued. This webtoon debuted its first chapter on November 2014, and since then, it got a total of 600.5 million reads and received a 9.78 rating from its readers.

The story follows Park Hyeong-Seok, a young student. Because he is overweight, his friends frequently ridicule him and consider him ugly. When Park awakens one fine day, he discovers that his body has changed and is now fit and dashing. He turns into the exact personification of every socially accepted definition of beauty.

In a society that favors good looks, a high school outcast leads a double life switching between his two bodies that are polar opposites in appearance.