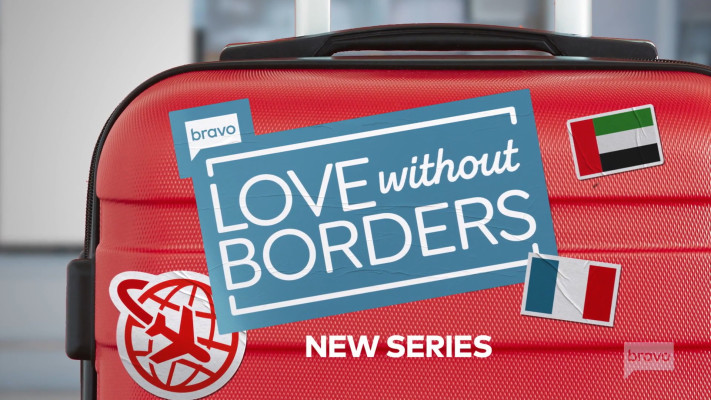 Catch the first look at the new reality dating series, Love Without Borders, on Bravo. This series follows five American singles as they search the world for the love that has eluded them and the life they have always desired. It premieres Wednesday, November 30, at 9 P.M. ET/PT. Each episode will stream the next day on Peacock.

The participants in the reality series are Aaron Motacek, Danna Richards, Philip Michael Thomas Jr., Naeem Thompson, and Gurleen Virk. Additionally, it stars Arica Angelo, the relationship expert. Her role in the series is to match the cast members with their potential soulmates and help them as they move in and live with their new partners.

As they each realize they won’t communicate with or even see a photo of their match before leaving the United States, the stakes are high, and their nerves are frazzled. The adventure begins when they arrive at the destinations to meet their match. The trip to love starts in earnest at that point, turmoil and all.

About Love Without Borders TV Show

The series follows five Americans - Aaron Motacek, Danna Richards, Philip Michael Thomas Jr., Naeem Thompson and Gurleen Virk - who put it all on the line for love. All have come to the realization they're stuck in a rut and must change how they're looking for a mate as well as where they're looking. The love they long for and life they've always wanted could be waiting for them on the other side of the globe.

With the help of relationship expert Arica Angelo, the excited singles pack their bags at a moment's notice, grab their passports and fly to a destination that's not revealed until they're at the airport. The stakes are high and nerves are frayed as they each realize they will not speak with - or even see a photo of - their match before leaving the States. The adventure begins when they arrive at the destinations to finally meet their match. That's when things get real and the journey to love truly begins - drama and all.