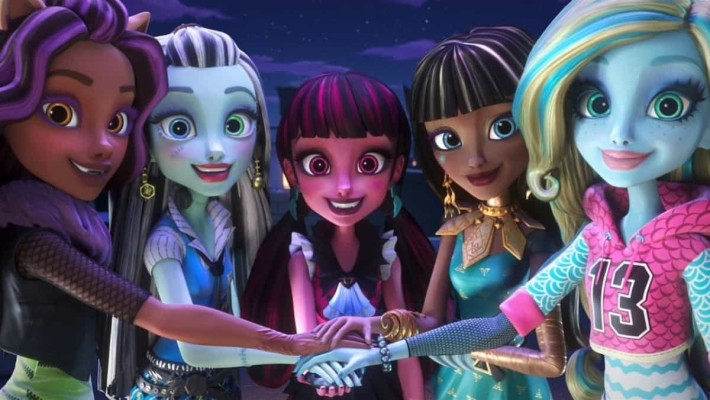 Nickelodeon’s new original series, Monster High, is coming to Nickelodeon this Friday, October 28, at 7:00 p.m. (ET/PT) and here’s a sneak peek. This comedy-adventure series will have 26 episodes. Later this year, it will also make its television debut on Nickelodeon and Paramount+ in Canada, the United Kingdom, and Australia. Other overseas markets will get it in 2023.

The planned live-action musical film Monster High: The Movie will relaunch the popular Monster High franchise along with the animated comedy-adventure series. Also, a live-action television movie musical based on the well-known franchise premieres on Nickelodeon and Paramount+ on Thursday, October 6.

The new series follows fan-favorite characters Clawdeen Wolf, Draculaura, and Frankie Stein as they navigate the hilarity of high school in the hallowed halls of Monster High.