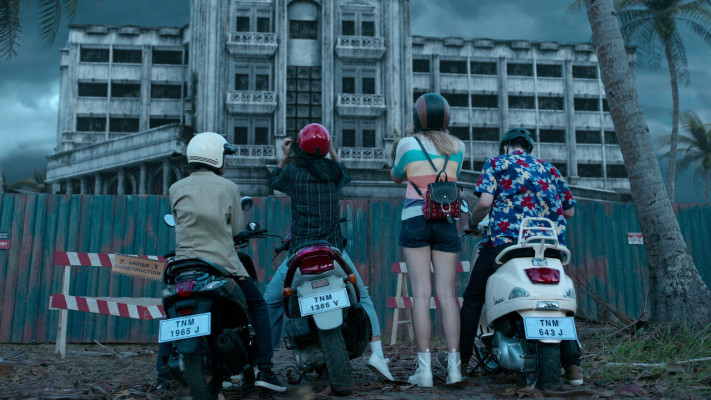 A series adaptation of the beloved children’s horror fiction book series in Singapore, Mr. Midnight, is coming on Netflix. Mr. Midnight: Beware The Monsters is a treat for all ‘90s and 2000s kids of Singapore who grew up with these stories. The streaming service released the trailer and dropped all 13 episodes of the horror series on Monday, October 24.

Ahead of Halloween, the show introduces audiences to Southeast Asian horror and features traditional eerie characters, including ghosts, toyols, dukuns, and witches. It centers on a group of young teens who battle mysterious supernatural monsters and extraterrestrial creatures in Tanah Merah.

A once-average teen and his friends become paranormal detectives and document their adventures in an online blog under the pseudonym "Mr. Midnight."