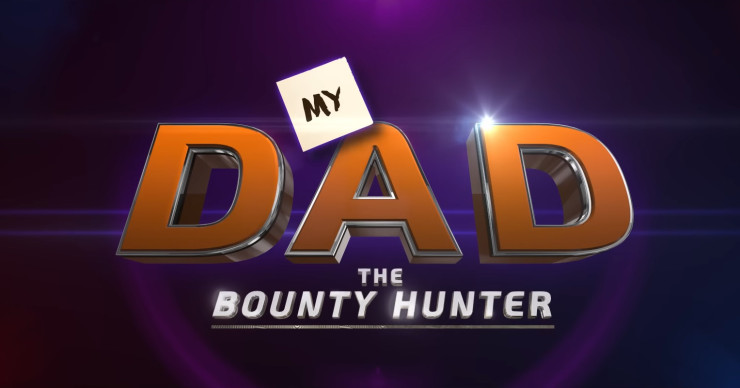 My Dad The Bounty Hunter, another animated series, is coming on Netflix. It centers on siblings Lisa and Sean as they realize that their father is not a delivery man but an intergalactic bounty hunter. Watch them as they travel and bond through going on dangerous yet exciting outer space adventures this coming February 9.

According to Downing, this wacky, action-packed comedy is like a love letter to animation, science fiction, and Black families. My Dad The Bounty Hunter will be a ten-part series with each episode being 22 minutes long.

About My Dad The Bounty Hunter TV Show

My Dad the Bounty Hunter is an animated action-comedy series following close-knit siblings Lisa and Sean, who stow away on their dad’s latest work trip, hoping to finally get some quality time together. Little do they know Dad’s been keeping a secret from them — he’s actually the toughest bounty hunter in the galaxy! Launched into the surprise space adventure of a lifetime, Lisa and Sean discover that their seemingly average dad’s job is anything but boring. Dodging dangerous aliens, robots, and laser fights galore, family bonding time becomes much more than they bargained for as they try to help their dad in pursuit of his toughest fugitive yet. With his kids along for the ride, Dad must show up for them when they need it most — and they’d better make it home before Mom finds out!