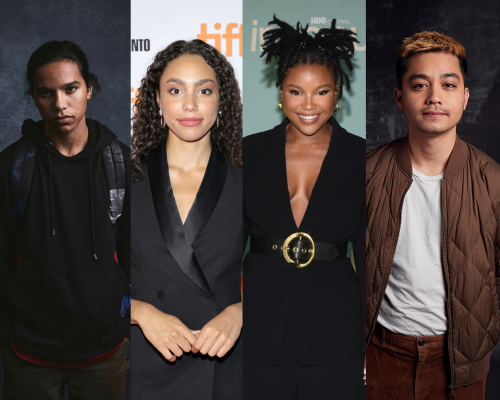 Netflix gave a series order to Neon from Shea Serrano. The series centers on Santi, a developing reggaeton musician who aims to become the biggest reggaeton star in the world with the aid of his friends Ness and Felix and A&R rep Mia.

Neon will be an eight-part series and will star Tyler Dean Flores (The Falcon and the Winter Soldier), Emma Ferreira (Learn to Swim), Jordan Mendoza (Beavis & Butt-Head), and Courtney Taylor (Abbott Elementary).

Focuses on three friends who move from a small town in Florida to Miami with the hopes of making it big in the world of reggaeton.