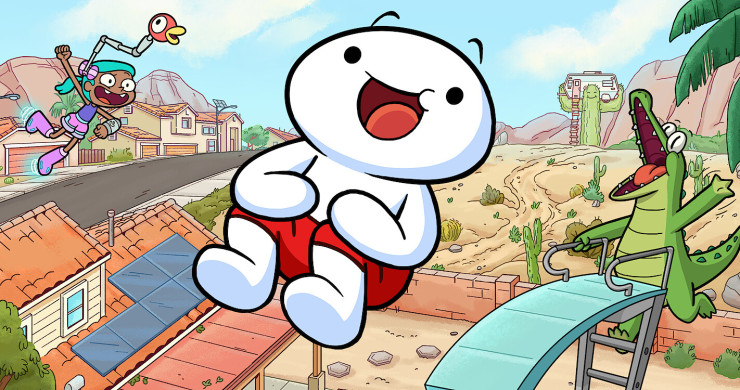 The long wait is over! Netflix debuted the official trailer for their upcoming original comedy animated series, Oddballs. The show is available on the streaming service platform in over 190 countries worldwide this October 7, 2022.

Rallison and Banville serve as executive producers on the series alongside Carl Faruolo and Michael Zoumas. The producing companies behind Oddballs are Netflix Animation and Atomic Cartoons.

Oddballs follows James, a bubble-shaped boy, whose observations on life fuel his comedic rants at everyday annoyances and elevates them to laughably absurd heights. Along with his best friends Max (a talking crocodile) and Echo (a girl who claims to be from the future), James' ridiculous schemes to question norms often result in disaster.