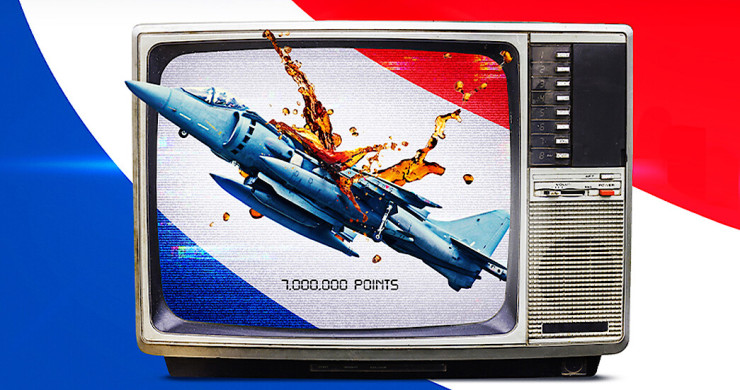 A new documentary series, ‘Pepsi, Where’s My Jet?’ is coming on Netflix. This new addition to the streaming service’s long list of documentaries tackles Pepsi’s ambitious marketing campaign in the 90s. It includes the ground-breaking incident of Leonard vs. PepsiCo. The series premieres on Thursday, November 17.

The series centers on an intrepid teenage boy, one of the biggest corporations in America, a promise of a multimillion-dollar fighter jet, and an ambitious marketing campaign.

The year was 1996, and the cola wars were raging. Pepsi needed something huge to compete with Coke so they rolled out their biggest campaign ever: “Pepsi Stuff” It featured a soon-to-be infamous commercial that claimed for 7,000,000 Pepsi points you could win a Harrier Jet (one of the most advanced military jets of the time). Pepsi execs assumed the astronomical “price” of the military plane was set high enough to indicate it was a joke, but ambitious & cunning college student John Leonard saw it as a challenge. Enlisting the help (and funding) of mountaineering buddy Todd Hoffman, the 21-year old hashed out a plan to score the grandest prize of all. What ensues is an outrageous goose chase for the infamous Harrier Jet and a legal battle with Pepsi that changed advertising forever.