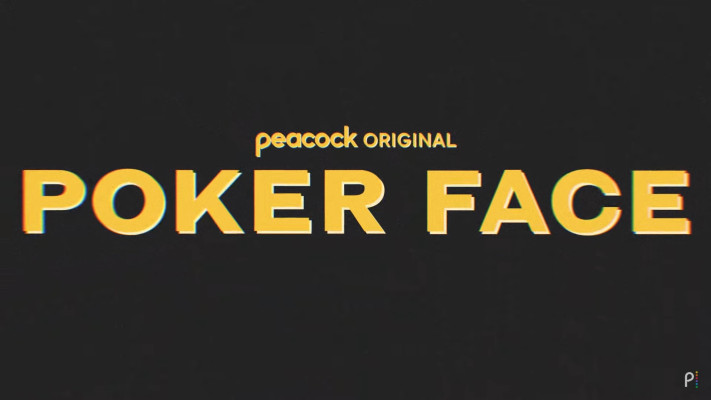 Poker Face is an upcoming mystery-of-the-week series on Peacock and very recently, they released its official teaser. Four episodes will premiere exclusively on Peacock on January 26, followed by a new episode every Thursday. It will be a ten-part series that involves plenty of mysteries and crime-solving.

Riahn Johnson (Knives Out) is the creator of the series and serves as the writer and director. Also, he executive producers along with Lyonne, Ram Bergman, Nora Zuckerman, Lila Zuckerman, Nena Rodrigue, and Iain B. Macdonald. Maya Rudolph and Danielle Renfrew Behren are co-executive producers. T-Street and MRC Television produce the series.

In a note, Johnson and Lyonne said:

Never underestimate the power of a good dinner conversation between friends. What started as a discussion over steak frites about detective shows and what made them such a reliable pleasure – the exploration of little worlds within each new setting, the guest stars playing killers and victims, and most importantly, a scrappy protagonist you were always ready to kick back with and see win – ultimately resulted in the creation of Charlie, the driving force behind POKER FACE.

We invite you to follow Charlie on a cross-country road trip as she meets a rogue’s gallery of characters and avenges a new injustice each episode, armed with little more than her uncanny ability to detect lies and a genuine appreciation for her fellow humans (and the occasional dog).

Now please leave the overthinking to Rian, who has masterfully crafted ten self-contained puzzles for Charlie to solve. Just jump in the back of her ’69 Plymouth Barracuda and enjoy the ride.

Poker Face is a 10-episode “mystery-of-the-week” series following Natasha Lyonne's Charlie, who has an extraordinary ability to determine when someone is lying. She hits the road with her Plymouth Barracuda and with every stop encounters a new cast of characters and strange crimes she can't help but solve.