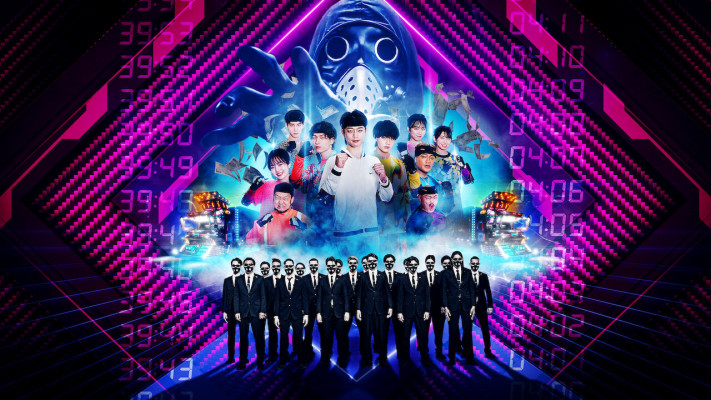 Netflix releases the official trailer for their upcoming Japanese reality competition series, Run for the Money. Jiro Sato takes the stage as the game master of the ultimate real-life survival tag game show. It premieres this Tuesday, November 15, on the streaming service platform at 19 pm JST / 2 am PT.

This show features 29 celebrities as they run away from hunters in masks and suits, aiming to get the longest time and make a successful escape to win the cash prize. The participants are a mix of young actors, idols, stand-up comedians, athletes, and more.

Hiroaki Shoji serves as the showrunner. Also, Shoji directs the series along with Suguru Takizawa and Kazuteru Sato. Taro Goto executive produces the series, while Misato Sato Ray, Koya Watanabe, and Dai Kato are producers. Run for the Money is a production of Fuji Television, and FCC is the production company. The writers are Masataka Suzuki, Takeo Watanabe, Hayato Hirota, and Daijiro Ishihara.

About Run for the Money TV Show

In a race with time, celebrity contestants desperately try to outmaneuver black-clad Hunters in pursuit, for a chance to win a growing cash prize.