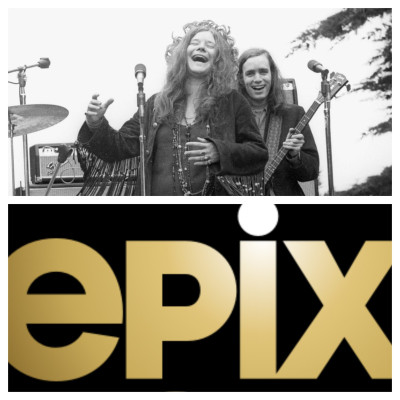 EPIX (soon to be MGM+) gave the green light to the docu-series San Francisco Sounds. It follows happenings from 1965 to 1975, in the San Francisco music scene, and the stars that rose at that time. You can expect this two-part series to air sometime in 2023.

In a press release from Epix, the co-directors, executive producer, and the president of EPIX gave their statements regarding San Francisco Sounds.

“EPIX is excited to again join forces with Kennedy/Marshall, Amblin, and Jigsaw to add another definitive music documentary to our slate,” said Michael Wright, president of EPIX. “This time we turn the lens from LA’s Laurel Canyon to the seminal artists and musicians who emerged from the San Francisco music scene.”

“Just like with Laurel Canyon, I personally lived through this extraordinary musical period of time and visited the San Francisco scene on a regular basis, so I’m very excited to be working again with the same amazing team we assembled to create the Laurel Canyon doc series,” said executive producer Frank Marshall.

“We are thrilled to shed new light on this explosively creative and musical place in time through never-before-seen archival material and the personal stories of those who lived and breathed the San Francisco scene,” said co-directors Alison Ellwood and Anoosh Tertzakian.

During this time period, there was a creative explosion in San Francisco that catalyzed and solidified a national movement for a whole generation. Incredible music, brilliant poster art, the birth of the FM radio DJ, the new journalism of Rolling Stone magazine, and seminal festivals—Monterey Pop, Altamont, and Woodstock—propelled Bay Area musicians onto a national scene and into the ears of millions. Some of the greatest artists of the ‘60s came out of that scene such as the Grateful Dead, Jefferson Airplane, Sly and the Family Stone, Janis Joplin, Big Brother & the Holding Company, Steve Miller, Creedence Clearwater Revival, Moby Grape and so many more.