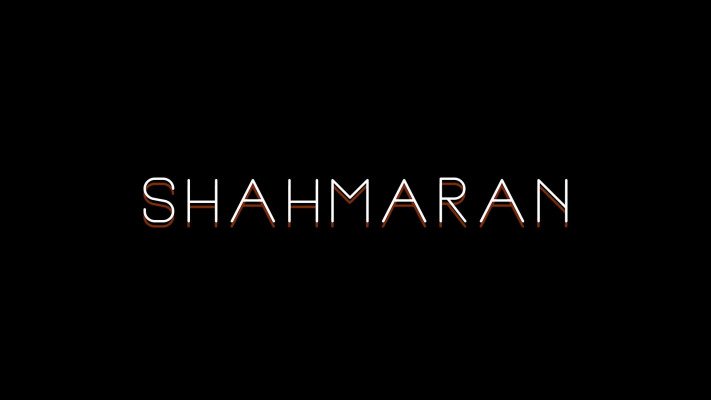 As Netflix continues to share and tell captivating stories of Turkey, Shahmaran, a new series, is coming on the streaming service. The series follows Şahsu as she embarks on a journey to confront her grandfather and finds herself in the middle of an unusual and mysterious community called Mar, descended from Shahmaran. It premieres on Friday, January 20.

At an event, Pelin Diştaş, Netflix Turkey Original Content Director, said in his opening speech, “To this date, we have produced more than 30 original series and films in Turkey; we made room for several new and different stories. We achieved a big success in Turkey and we have managed to be among the most watched in dozens of countries.”

“We would like to thank our writers, producers, directors, actors, technical and set teams for their devoted efforts and contributions this success. Together, we tell the world the spirit, the depth, the poetry, the music, and the humor of Turkey; we conquer hearts with our culture.”

“I believe that we will achieve greater success with the impact and power of our stories. Our potential is that after Spain, France, and South Korea, a story from Turkey will also be watched by hundreds of millions. Let’s continue to inspire each other; boldly and persistently!”

It stars Serenay Sarıkaya and Burak Deniz. The highly anticipated series Shahmaran is brought to the screen by TIMS&B Production, with the script of Pınar Bulut. Umur Turagay serves as the director of the series.

Going to Adana as a lecturer, Şahsu is determined to confront her grandfather, who left her mother behind years ago. On this journey, she finds herself in the middle of an unusual and mysterious community called Mar, descended from Shahmaran. Believing in the legend of Shahmaran, one of the greatest symbols of love and wisdom, the Mar race awaits the completion of the historical prophecy with the arrival of Şahsu. Nothing will be the same again when Şahsu’s path crosses with Maran’s.