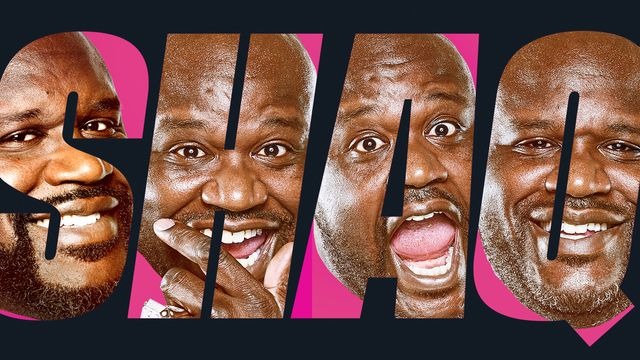 Shaq, an American former professional basketball player, is the subject of the upcoming four-part docu-series on HBO. The sports series, which has Robert Alexander as the director and Peter Berg’s Film 45, will premiere with a one-hour episode on Nov. 23 at 9 p.m. ET/PT. On the following three Wednesdays, HBO will release new episodes of “Shaq.” HBO Max will also offer streaming access.

The titles for the upcoming episodes are From Shaquille to Shaq, The Rise, The Fall, and From Shaq to Shaquille. In a statement, Shaquille said, “We kept this documentary real from the start, and I do feel like it is the most honest look into my life and career up until this point. This process allowed me to reflect publicly in a way I haven’t before, and I’m so proud of the work everyone has done to put it all together.”

Featuring a series of revealing interviews with O'Neal, SHAQ tells the story of a basketball legend unlike any other, whose larger-than-life personality transcended the sport and transformed him into a cultural icon. The documentary series chronicles Shaq's ascent to superstardom, as a dominant force who won four NBA championships, league MVP honors, and changed the game. It also encompasses his life off the court, from his upbringing in a military family to his deepest personal relationships and prosperous broadcasting and business careers.