Are you searching for NCIS: The Cases They Can’t Forget TV series news? You’ve come to the right place!

Get all the latest information on the NCIS: The Cases They Can’t Forget new tv show here at newshowstv.com. 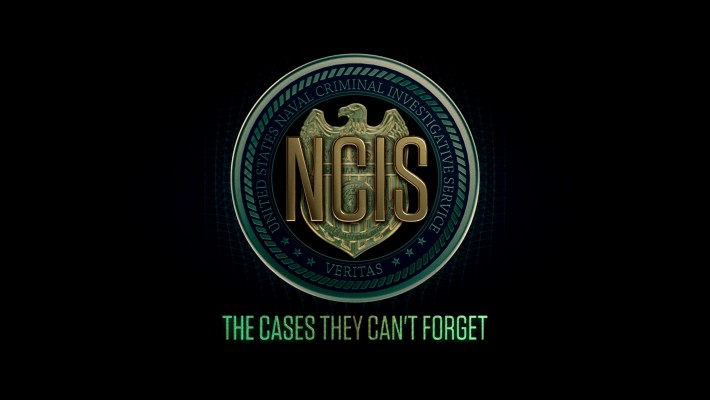 NCIS: THE CASES THEY CAN’T FORGET returns for a third season with a special two-hour premiere, Wednesday, May 29 (9:00-11:00 PM, ET/PT) with Rocky Carroll as the on-camera host. The series features a slate of the biggest cases handled by the real-life Naval Criminal Investigative Service. These are the kinds of challenging investigations that have inspired cases on CBS Entertainment’s successful primetime series NCIS, broadcast television’s #1 drama, NCIS: LOS ANGELES and NCIS: NEW ORLEANS. The previous name of the series was 48 HOURS: NCIS.

“Road Map to Murder” – In the third season premiere episode, NCIS agents take viewers inside the mysterious case of a young Navy officer murdered after using an ATM. The investigation would lead the agents on a trail of greed, lies and double-lives.

Other cases that will be explored this season include agents exposing how a decorated Marine survived multiple attempts on his life by a jealous rival; a double murder of a newly married Navy man and his wife; and the emotional investigation into the murder of a 10-year-old girl that would haunt NCIS agents for three decades.