Are you searching for Accused: Guilty or Innocent? TV series news? You’ve come to the right place!

Get all the latest information on the Accused: Guilty or Innocent? new tv show here at newshowstv.com. 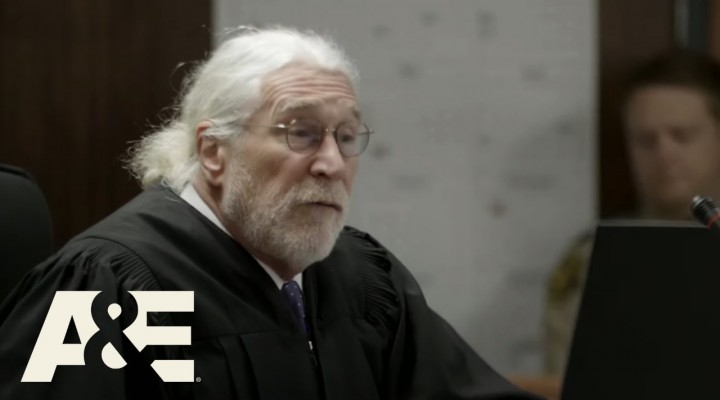 Imagine being accused of a crime, knowing you may spend years in prison. A&E Network premieres a compelling new documentary series, "Accused: Guilty or Innocent?," which follows the dramatic inside stories - as they unfold - of people facing trial for serious crimes they are alleged to have committed. The series premieres on Tuesday, April 21 at 10pm ET/PT.

"Accused: Guilty or Innocent?" offers an intimate account of what happens when someone is formally charged with a crime and sent to trial - all solely from the perspective of the accused, their legal team and family members. Each episode follows the accused person's journey through the planning of their legal defense, the trial and, ultimately, the verdict. As evidence mounts and the trial approaches, these emotional stories provide a first-hand look at what it is like when your freedom is on the line.

"'Accused: Guilty or Innocent?' is truly compelling," said Elaine Frontain Bryant, Executive Vice President and Head of Programming, A&E Network. "We have been granted unprecedented access to the accused's legal defense preparation and to intimate moments with their families before, during and after the trial. The stories are incredibly dramatic, and as evidence is presented throughout the episode, viewers will continually debate if the accused is guilty or innocent."