Are you searching for Adults Adopting Adults TV series news? You’ve come to the right place!

Best 2022-23 TV Shows
Get all the latest information on the Adults Adopting Adults new tv show here at newshowstv.com. 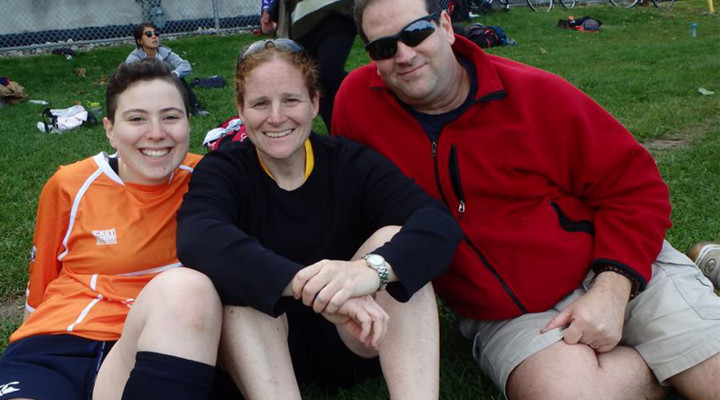 The laws regarding adult adoption vary by state, and the legitimate reasons the practice occurs across the United States range from establishing inheritance rights to formalizing established relationships. While some who participate are looking to make sincere familial bonds, others may have more deceptive or even sinister motivations. "Adults Adopting Adults" features some of these jaw-dropping stories - from a woman who wants to leave her mother behind to be adopted by another couple that she found online; to a German prince seeking an adult son to care for him and carry on his title; to a married man who had an inappropriate relationship with a young woman he was previously trying to adopt and is now looking to adopt another adult daughter; and more.

In addition to its linear premiere on A&E, "Adults Adopting Adults" will be available on demand and to stream on the A&E app and aetv.com.

Join the conversation by following @AETV and using the hashtag #AdoptingAdults.