Are you searching for Alaska: The Last Frontier TV series news? You’ve come to the right place!

Best 2022-23 TV Shows
Get all the latest information on the Alaska: The Last Frontier new tv show here at newshowstv.com. 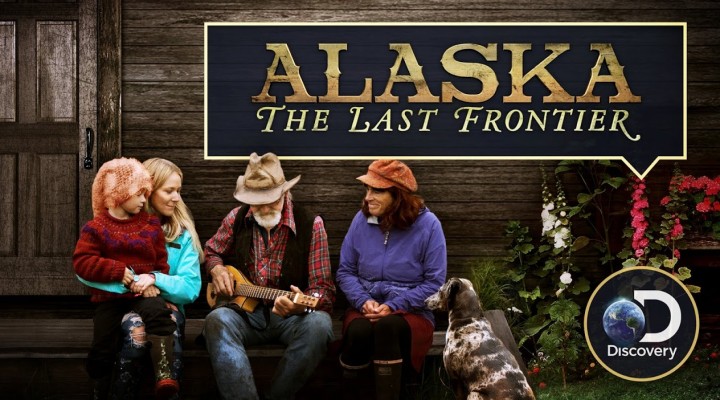 In Alaska: The Last Frontier, four generations of Kilchers live off the land that Yule and Ruth Kilcher homesteaded outside Homer, Alaska over 80 years ago. The family resides on over 640 acres of the Alaskan wilderness, living off the resources the land provides. They must hunt, garden, gather, raise livestock and work as a family in order to survive Alaska's uncontrollable elements.

In addition to watching the series on Discovery, viewers can check out new episodes each week by downloading the Discovery GO app. Viewers can join the conversation on social media by using the hashtag #ATLF, and follow Alaska: The Last Frontier on Facebook and Twitter for the latest updates.